How to tell real news from fake news.

Designed to look like real news (Denver Guardian), but originating from known sham sites.   Generally include misleading photographs and headlines.

Often contain kernels of truth, such as something taken out of context or passed off as occurring at a different time. Difficult to debunk.  Generally, misleading headlines won't be supported by information in the article itself.

Fact manipulation related to a real news event;  purpose is to further a political agenda.

Shocking, eye-catching headlines that entice you into clicking them. Generally paid for by an advertiser, since clicks generate income.

Satire is "the use of irony, sarcasm, ridicule, or the like, in exposing, denouncing, or deriding vice, folly, etc."   Serves to entertain or offer commentary.  (Dictionary.com) 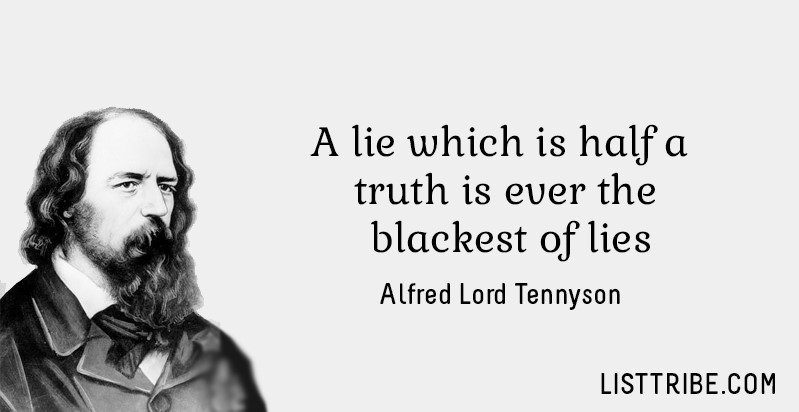 The Fight Against Fake News