What is a Newswire?

Newswires, for a subscription fee, supply stories and photographs to newspapers and television.  A newswire is composed of editors and journalists who cover stories for a particular company--like the Associated Press (AP), Scripps-Howard, or Reuters. 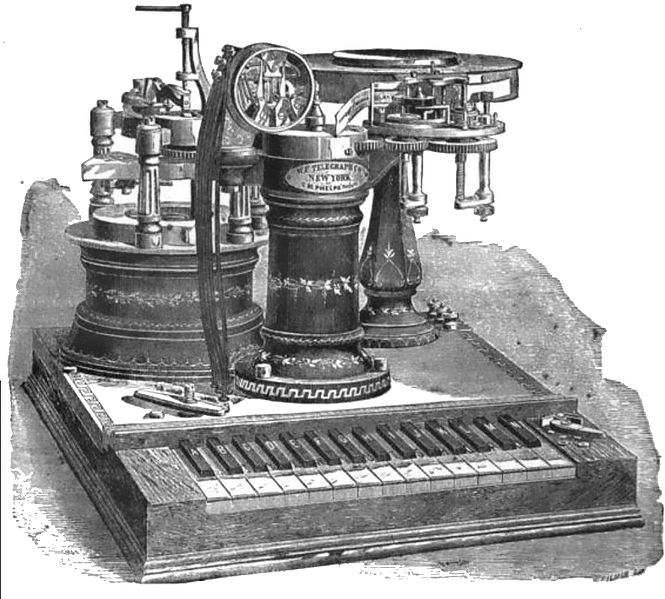 The term newswire came into existance in the 19th century, when newspapers could suddenly communicate news to each other across telegraph wires.  Today, newswire still exists in newspaper lingo.