How to Write a Philosophy Paper: Begin

Step by step guide to writing a philosophy paper.

Writing a Paper in Philosophy Part 1 -- Getting Started from LMU ITS on Vimeo.

When & Where to Begin

Unsure of when to begin?  Or what to do?  Tufts University has constructed a research paper navigator that'll construct a tailored research paper timeline based on your start and due dates.  It also provides excellent information on the steps you need to complete to produce a successful research paper--but be aware that it will be pointing you to Tufts University resources, some of which LVC may or may not own. 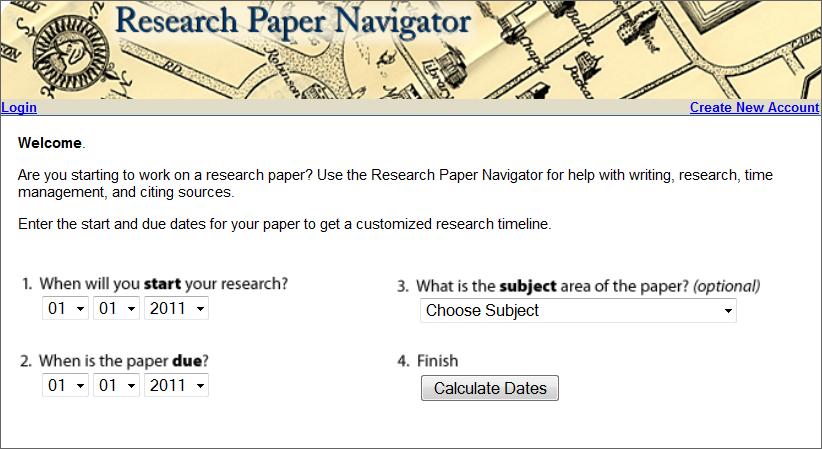 "Lengthy introductions.  These are entirely unnecessary and of no interest to the informed reader.  There is no need to point out that your topic is an iimportant one, and one that has interested philosophers for hundreds of years.  Introductions should be as brief as possible...

Lengthy quotations.  Inexperienced writers rely too heavily on quotations and paraphrases.  Direct quotation is best restricted to those cases where it is essential to establish another writer's exact selection of words.  Even paraphrasing should be kept to a minimum.  After all, it is your paper.  It is your thoughts that the instructor is concerned with...

Fence sitting. Do not present a number of positions in your paper and then end by saying that you are not qualified to settle the matter.  In particular, do not close by saying that philosophers have been divided over this issue for as long as humans have been keeping record and you cannot be expected to resolve the dispute in a few short pages.  Your instructor knows that.  But you can be expected to take a clear stand based on an evaluation of the argument(s) presented.  Go out on a limb.  If you have argued well, it will support you.

Cuteness.  Good philsophical writing usually has an air of simple dignity about it.  Your topic is no joke.  No writers whose views you have been asked to read are idiots.  (If you think they are, than you have not understood them.) Name calling is inapporopriate and could never substitute for careful argumentation anyway.

Begging the question. You are guilty of begging the question (or circular reasoning) on a particular issue if you somehow presuppose the truth of whatever it is that you are trying to show in the course of arguing for it.  Here is a quick example.  If Smith argues that abortion is morally wrong on the grounds that it amounts to murder, Smith begs the question.  Smith presupposes a particular stand on the moral status of abortion -- the stand represented by the conclusion of the argument.  To see that this is so, notice that the person who denies the conclusion -- that abortion is morally wrong -- will not accept Smith's premise that it amounts to murder, since murder is, by definition, morally wrong.

[Claiming overall conclusions are false]. When arguing against other positions, it is important to realize that you cannot show that your opponents are mistaken just by claiming that their overall conclusions are false.  Nor will it do simply to claim that at least one of their premises is false.  You must demonstrate these sorts of things, and in a fashion that does not presuppose that your position is correct."